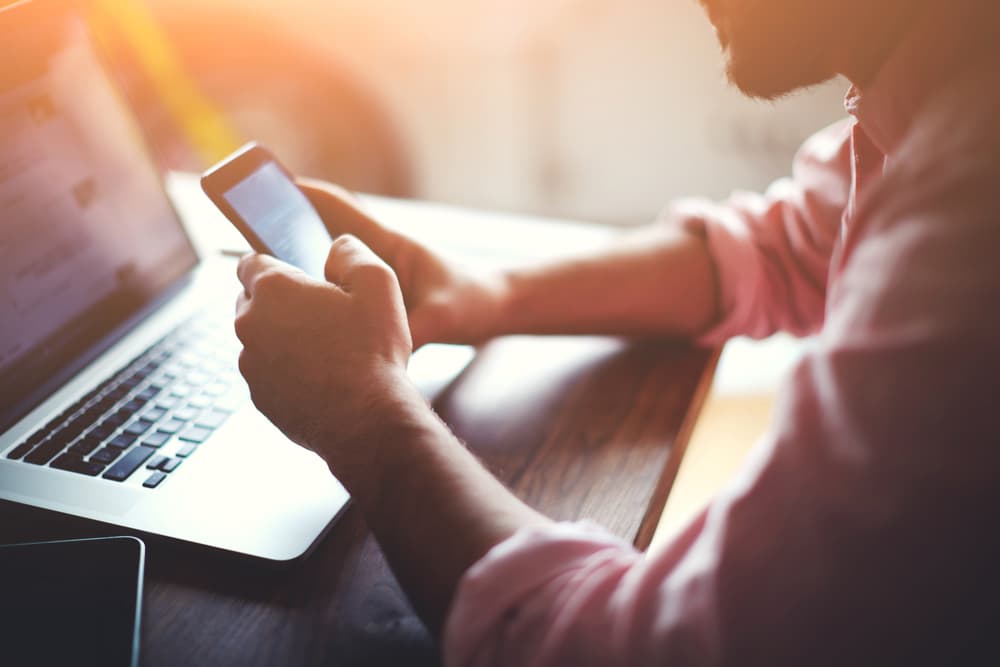 The Coolest Gadgets You Can Buy

In this day and age, it seems like no matter what you can possibly wish to buy, it exists in some way or another. Whether you’re looking for a robot vacuum or a gaming console you can bring with you everywhere, stores have it all. So, if you’re looking for some ideas of which gadgets you want to buy, say no more! Here are a few of the coolest gadgets on the market right now:

Don’t have an Xbox or Playstation? No problem! You don’t have to sell an arm and a leg to buy this awesome hybrid game console. Not to mention, it has a variety of games you can play both on your screen at home or on-the-go.

Nowadays, drones have become part of the norm in terms of gadgets. It’s pretty amazing when you think about it. Just a few years ago, no one could have dreamed we would have personal flying 4K HD cameras! This one, in fact, can be charged from your laptop, has a featherweight carbon fibre frame, it folds up, and you get almost half an hour of flight time to get those perfect shots!

Here’s another great thing we have now: a little robot that mops your floors! How cool is that? It’s such a simple thing to use and it requires almost no effort on your end, and what do you get? A clean floor. It’s truly amazing.

Tired of carrying a heavy camera around? Or filming on your phone while you’re out and finding out later that the footage was too shakey to watch? You’d better believe there’s a gadget for that! The DJI Osmo Pocket is a self-stabilizing camera that films 4k video at 60 frames a second. Aside from that, it’s small and easy to carry around. It might sound too good to be true, but it’s real!

Have you always wanted to feel like a spy? There’s a gadget for that! These audio sunglasses aren’t just for protecting your corneas. They have miniaturized speakers in the arms that direct music, podcasts, phone calls, and any other sounds coming from your phone directly to your ears while allowing you to still hear the real world!

For the first time ever, the Middle East will host the FIFA World Cup, the most important football tournament in the world, with Qatar serving as… 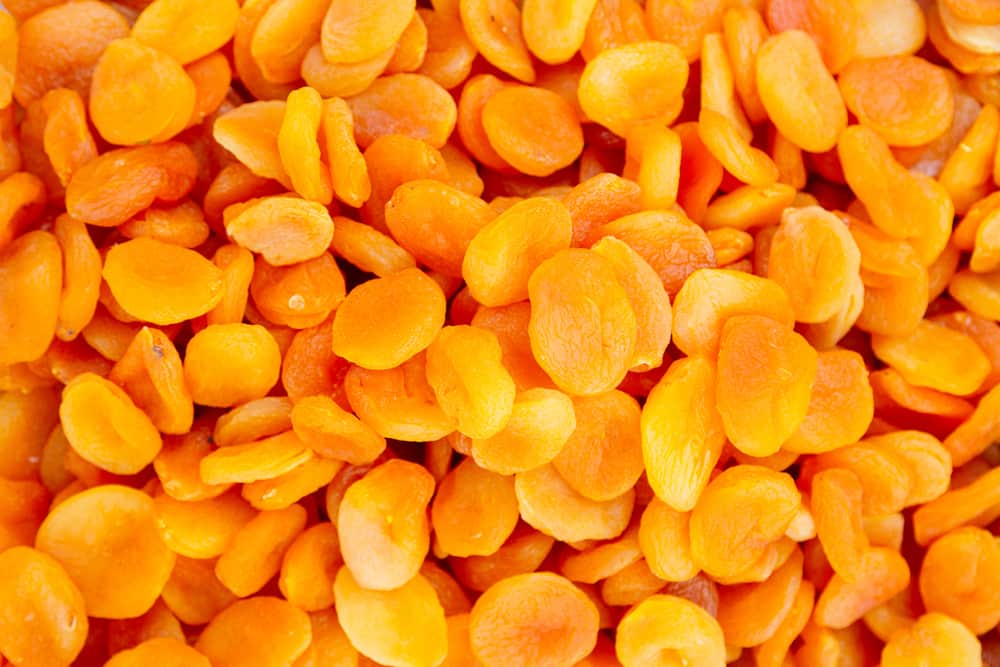