The major airports in Europe are not only practical and important, but there are also all kinds of interesting things to know about them. Each of them has interesting facts to offer that make them even more special. Here we are introducing some of them so that you can see the starting point of your journey with different eyes and be amazed the next time. Would you have known these facts? 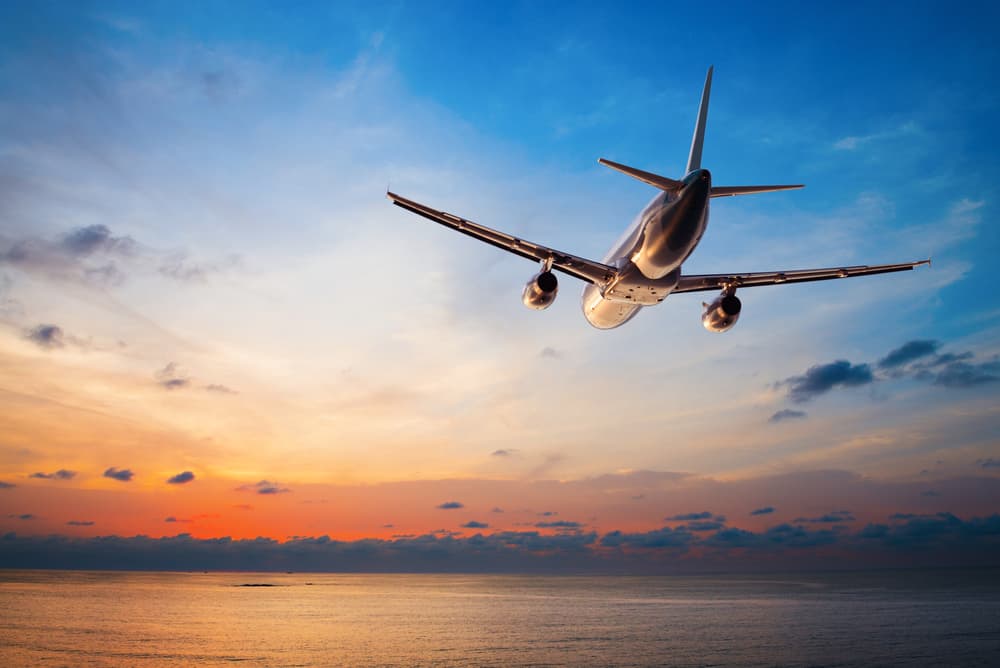 Fun Facts About Airports In Europe

The Gong Of Charles Des Gaulle Airport In Paris

The largest airport in France has its very own gong, which makes the sound every time before an announcement is made at the terminal. Bernard Parmegiani composed the melody, which was played from 1970 and was very distinctive due to its futuristic sound. It was replaced in 2005 by a five-tone sequence that became a trademark of the airport.

Would you like a cup of tea? 26,000 of these are sold daily at London Heathrow. With coffee there are even more cups. A proud 35,000 pieces are sold here every day and provide passengers with enough energy for their journey. But a bottle of champagne to celebrate the day is also a must for many travelers. London Heathrow sells 1,050 bottles to waiting passengers every day. By the way, French fries are a real hit: guests eat 974 tons there every year.

Getting Married At Amsterdam Airport

Did you know that you can not only start your honeymoon trip at Amsterdam Airport, but also get married? Say yes in the hangar, on the Skyport building or above the clouds on board a 1930’s Dakota aircraft and experience the most beautiful day of your life in a very special way. Long live love!

The property at Frankfurt Airport is 15.2 km². With numerous service facilities, hotels, its own hospital, a church and even its own zoo, life pulsates there like in its own small town. Restaurants, shops, and a number of entertainment options complete this feeling. There are actually over 300 residents there, who turn the airport into a mini-metropolis.

The Tulip Of Istanbul Airport

Bees are extremely important to nature. The operators of Munich Airport know that too. Eleven bee colonies live on the site. But don’t worry: if you are allergic, unexpectedly stabbed, and need help, the fire brigade is not far. It only takes them 180 seconds to get to every corner of the airport. So you don’t have to wait long for support.

Even before you take off, you are at a real altitude at Madrid-Barajas Airport. Like the city of Madrid, the airport is located on a plateau. That is why it is 650 meters above sea level. Madrid is even the highest capital in Europe. 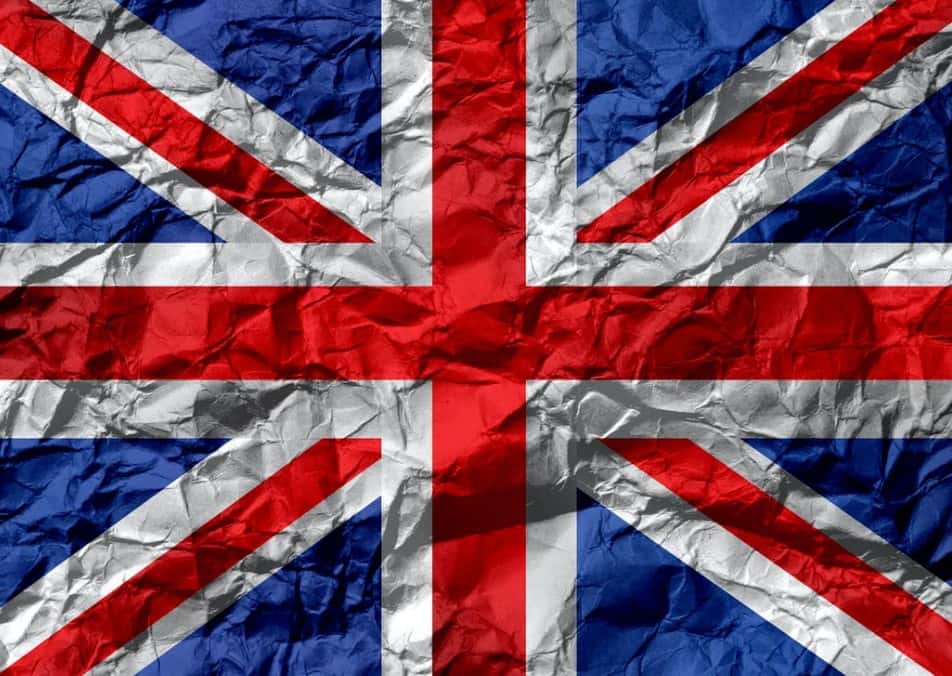 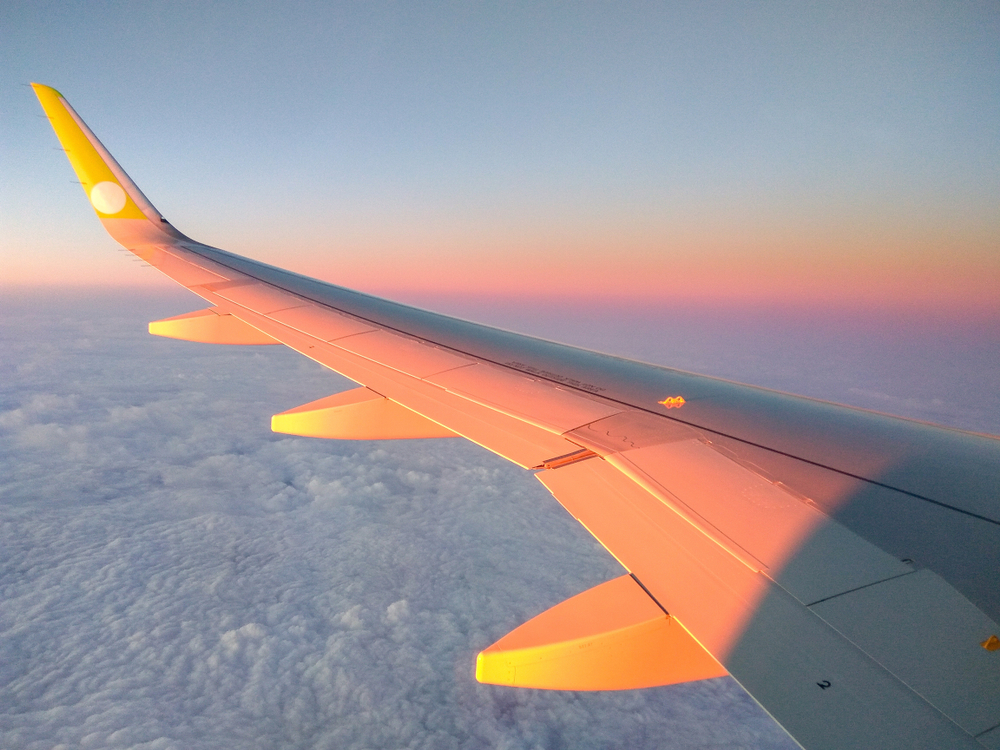